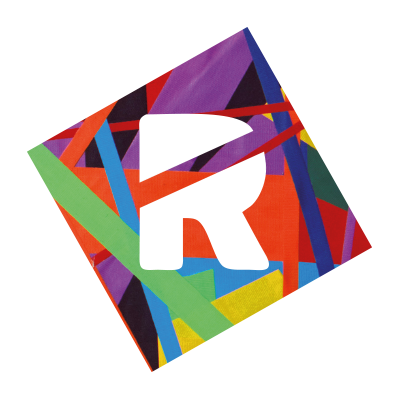 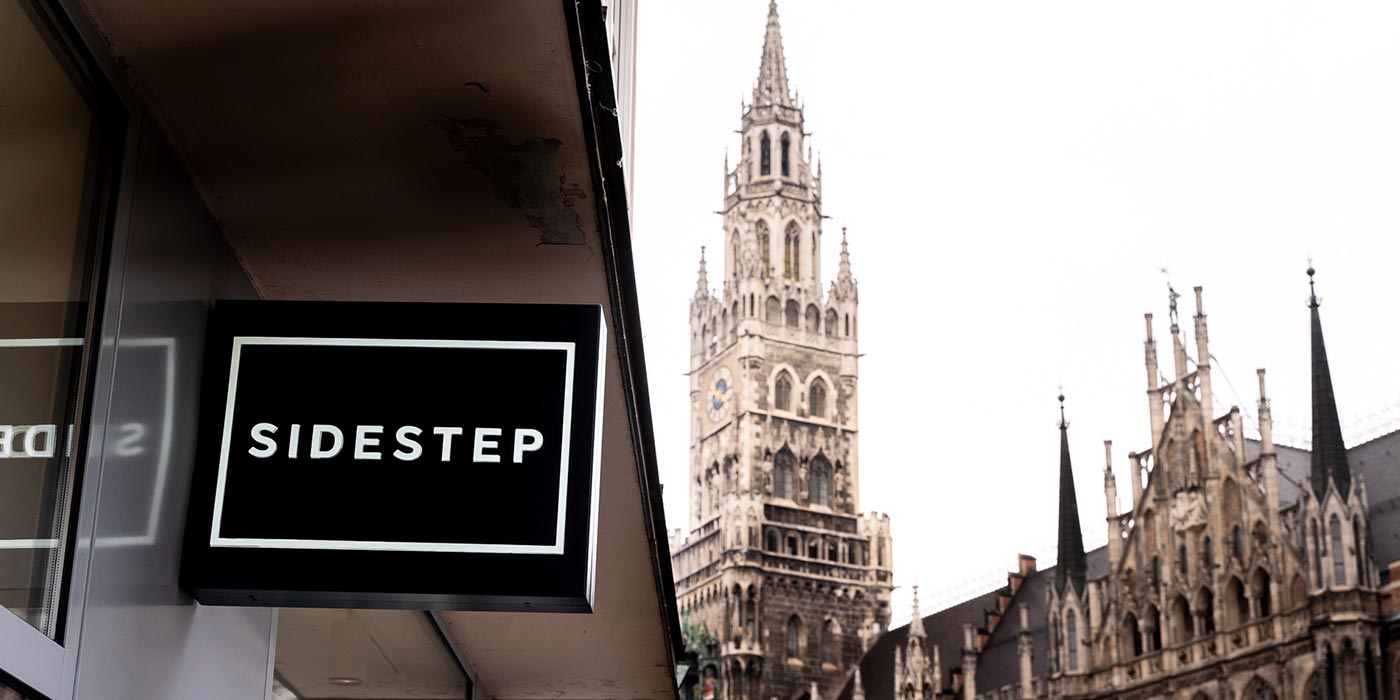 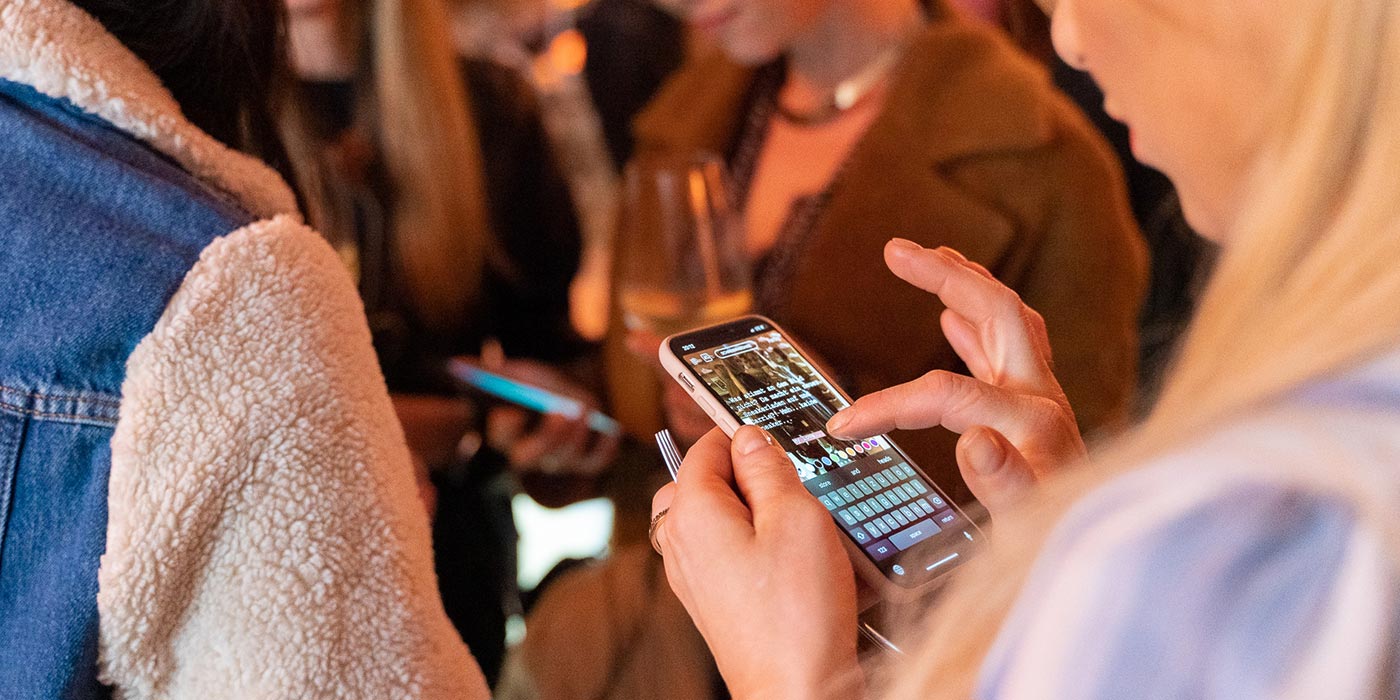 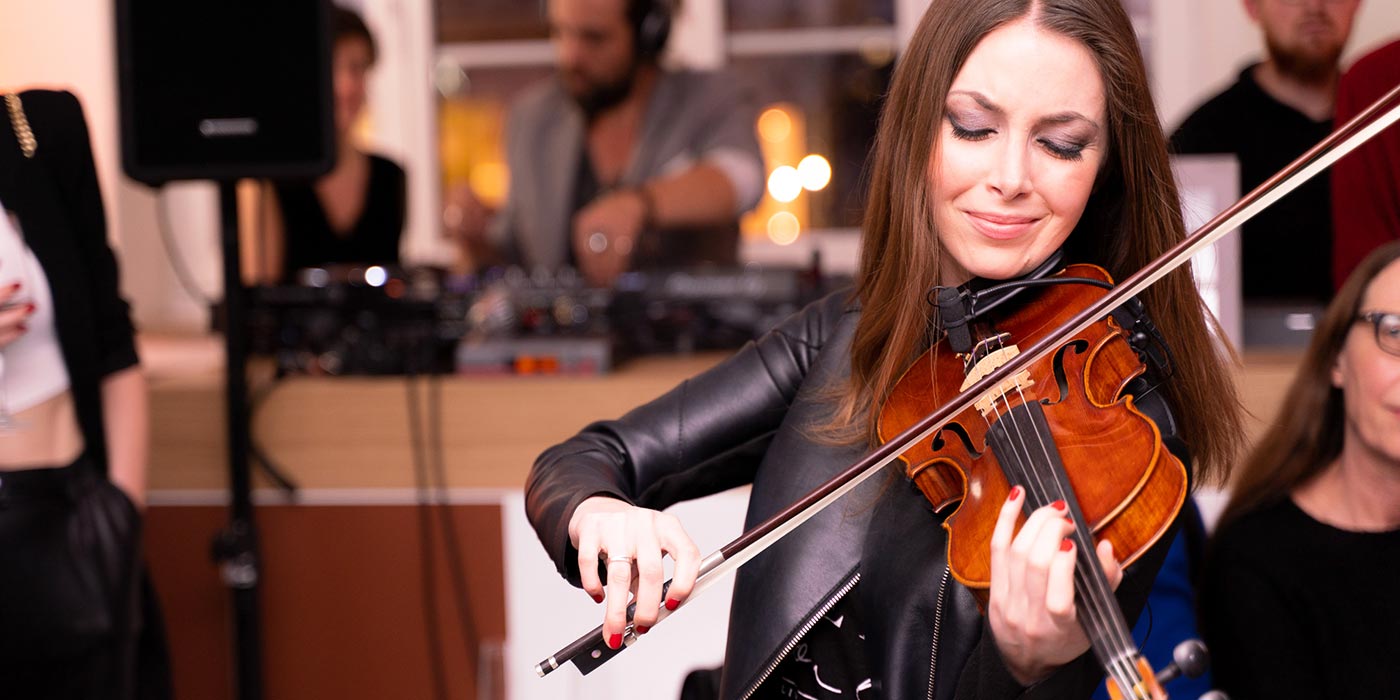 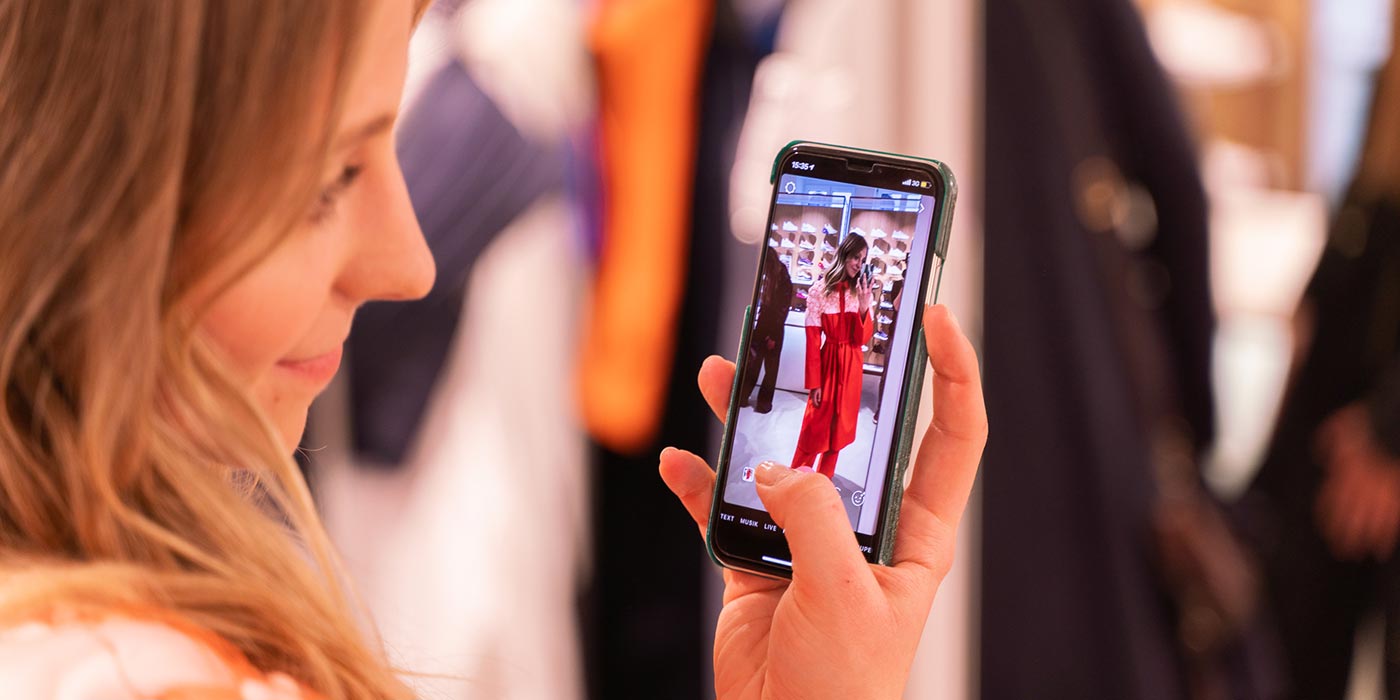 SIDESTEP has them all. From Adidas to Vans. The stylish sneakers and the classic white ones that always fit. But there's a problem: the retail brand gets lost next to the big names in the industry. For the opening of the new flagship store at Munich's Marienplatz, the customer wanted to raise brand awareness in the local community. Our idea was to create an exclusive influencer pre-opening event that could be effectively extended in social media.

Our event set-up: The upper floor of the store becomes a make-up and fashion area, professionally supervised by fashion designers from the Munich School of Fashion. The lower floor invites you to linger and enjoy snacks and drinks. The staircase connecting the two levels becomes a shooting location.
Our five influencers take the guests on a journey behind the scenes. The SIDESTEP store, the styling in cooperation with the fashion school, the rehearsals for the exclusive fashion show and, above all, of course, the choice of the right shoe - all captured in stories. It culminated in an exclusive event for the Munich fashion scene. The SIDESTEP store finally became the stage and the influencers presented their individual styles, which they had created around their shoe, to the guests and followers. After the fashion show, the party with DJ and bar really got going and the fashion connoisseurs celebrated with the fashionistas and immersed themselves in the world of SIDESTEP.

Talk of Town: Above-average social media engagement and content that spreads itself. SIDESTEP is perceived as a brand and has arrived in Munich. 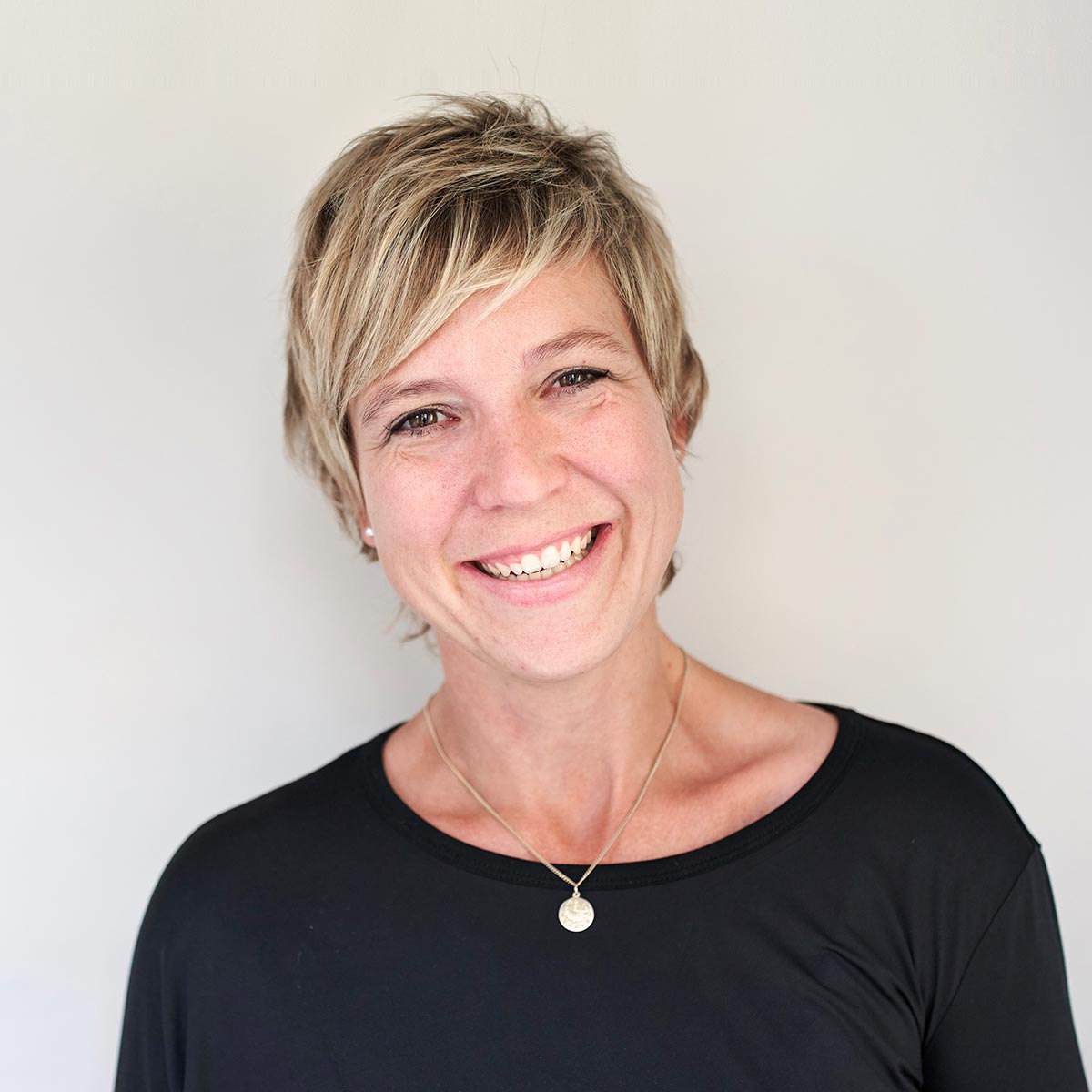